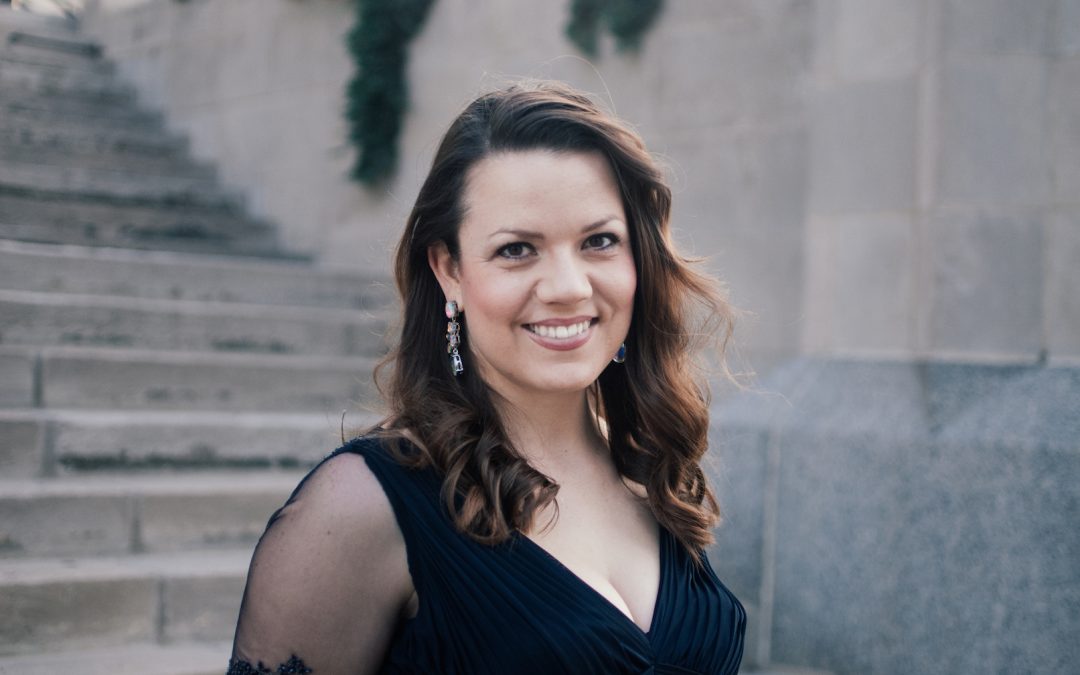 The chorus is excited to introduce the soloists who will be featured in our March 9 performance of, “Choral Works of Vaughan Williams.” 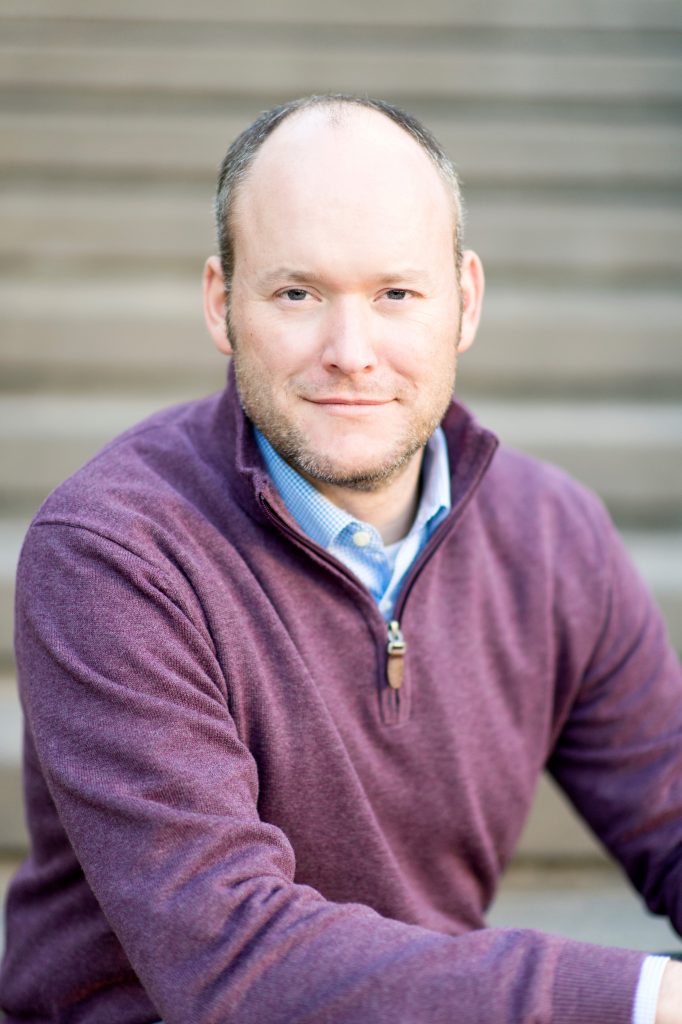 Dr. David Howard is Associate Director of Choral Activities at the University of Oklahoma where he conducts the OU Men’s Glee Club, OU Women’s Chorus, and Opera Chorus. He teaches graduate and undergraduate choral conducting and also coordinates the annual Young Men’s Vocal Workshop and Women’s Choral Leadership Workshop. His collegiate choirs, civic choruses, opera choruses, church choirs, and secondary school choirs in Texas, Oklahoma, and Michigan have been hailed for their beauty of tone, musicality, and clarity of diction. The OU Women’s Chorus will perform by invitation at the Oklahoma Music Educators Association annual conference in 2018.

Dr. Howard regularly serves as a clinician, consultant, and adjudicator. During the summer of 2017, he served as chorus master of the Classical Music Festival in Eisenstadt, Austria. Prior to his appointment at OU, he served as Associate DCA at Stephen F. Austin State University and chorus master of Opera East Texas. Equally at home as a baritone soloist, Dr. Howard maintains a performance schedule in oratorio and cantata presentations, and as a recitalist. His repertoire ranges from the music of J.S. Bach to contemporary works. Recent performances include recitals of Schubert’s Winterreise and Schumann’s Dichterliebe and Liederkreis, the bass solos in Mozart’s Krönungsmesse, K. 317 with the Filharmonia Gorzowska at the Szczecin [Poland] International Choral Festival, and the baritone solos in Christopher Theofanidis’s The Here and Now with the Tulsa Oratorio Chorus.

Dr. Howard’s recently-released album of sacred music for voice, piano, and harp, entitled Consecration, on the Blue Griffin Records label, is available for purchase through iTunes, Amazon, and Google Play.

His scholarly articles have appeared in the British academic music journal, Musical Times, and in The Choral Journal. Moreover, his performing editions and choral arrangements are published by Alliance Music Publications.

He holds the Bachelor of Music Education degree and Master of Music degree in vocal performance from the University of Central Oklahoma and the Doctor of Musical Arts degree in choral conducting from Michigan State University. 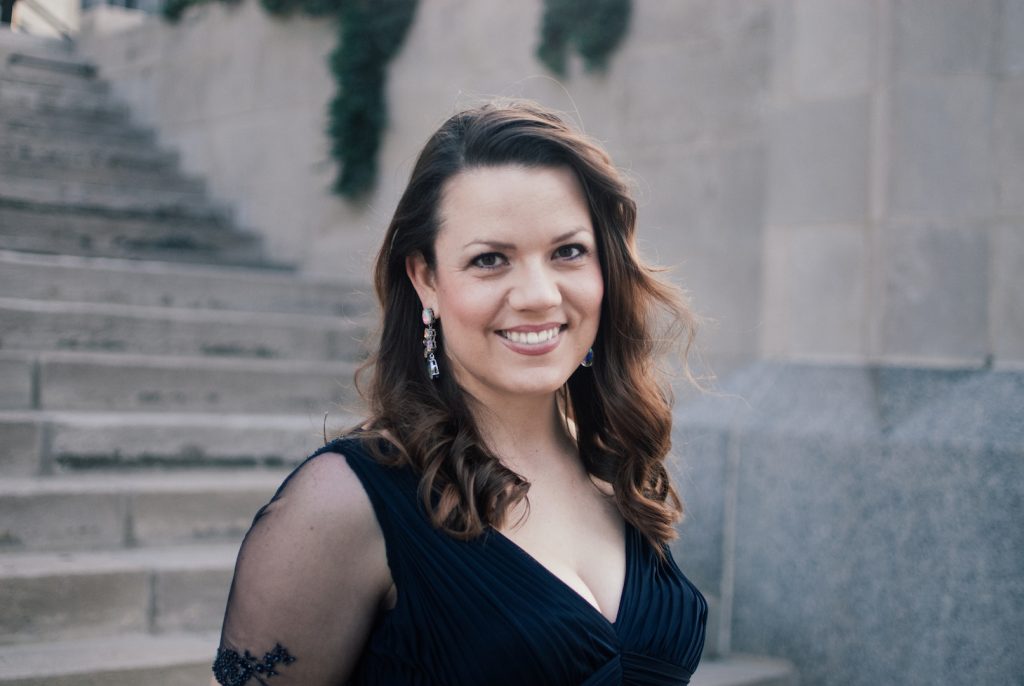 Dr. Michelle Eiler is a Canadian-American soprano and pianist. She has performed extensively throughout the United States and Canada as a soloist, chamber musician, and as a concerto performer with orchestras. She studied with the great American mezzo-soprano Marilyn Horne and debuted at Carnegie Hall performing in the art-song series, The Song Continues. She holds graduate degrees in both piano and voice performance from Brandon University and the University of Oklahoma where she completed her D.M.A. in Piano Performance in 2014 (An Overview of the Piano Concerto in Canada Since 1900 With Stylistic Analyses of Works Since 1967 by Eckhardt-Gramatté, Dolin, Louie, Kuzmenko, and Schmidt). During her time at OU, Dr. Eiler served as a Hoving Fellow and frequent musical performer for President David L. Boren. Dr. Eiler has worked with many teachers including Sir Thomas Allen, Marilyn Horne, Dr. Donna Mitchell-Cox, Bradley Williams, Sylvia Richardson, Dr. Edward Gates, Alexander Tselyakov, Dr. Lawrence Jones and coaches Lorne Richstone, Dr. Elizabeth Avery, and Dr. Thomas Bandy.

As a lover of performing, Dr. Eiler is a passionate supporter of classical performing arts and an active performer in the genres of art song, opera, oratorio, contemporary crossover repertoire, and concerto works for both the voice and piano. Favorite opera roles include Donna Anna (Don Giovanni) and Alice Ford (Falstaff). A two-time OU Concerto Competition winner, Dr. Eiler was featured as a pianist performing Rachmaninoff’s Rhapsody on a Theme of Paganini and as a singer performing selections from Canteloube’s Chants d’Auvergne. She has also performed with regional orchestras as a soprano soloist in Orff’s Carmina Burana. In 2016 Dr. Eiler made her Tulsa Oratorio Chorus debut with Haydn’s Mass in a Time of War and Beethoven’s Ninth Symphony Chorale. Dr. Eiler is a founding member of the Tulsa-based Divine Divas Trio and faculty member of Oral Roberts University Music Department.

Michelle Eiler lives in Tulsa with her husband Steven Eiler and her two children, Charlotte and Felix. 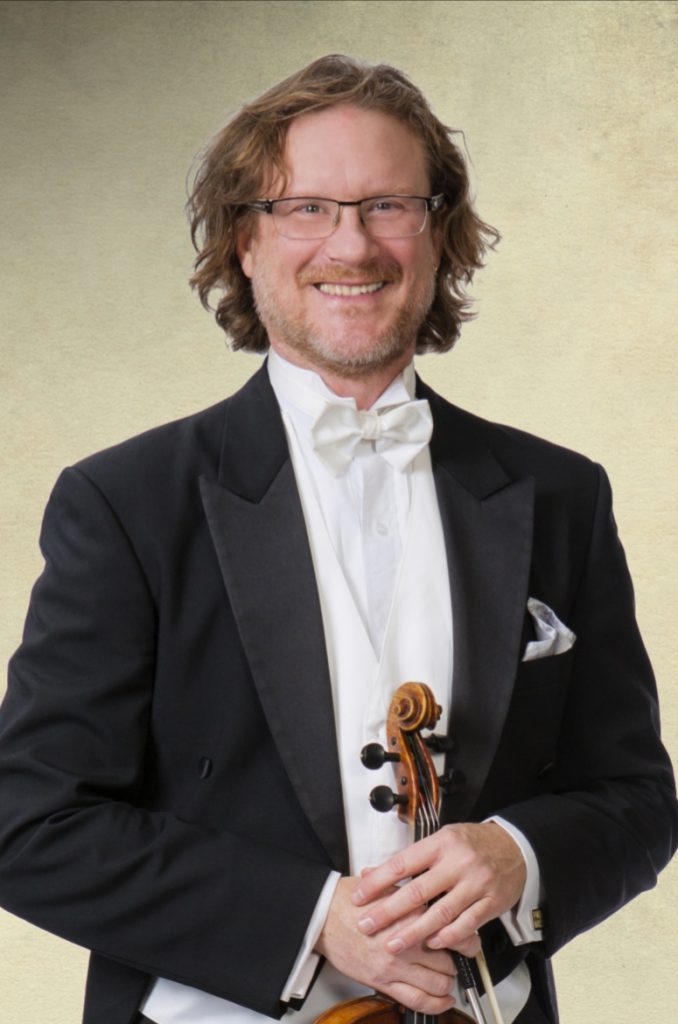 A native of Tulsan, Jeff Cowen has been performing professionally for the past 27 years and has appeared with such distinguished artists as Leonard Bernstein, Pavarotti, and the world renowned American String Quartet.

He attended the highly acclaimed North Carolina School of the Arts where he earned an Artist Diploma with emphasis in Viola Performance. In 1990, Cowen had the distinction of becoming the youngest musician ever to win a principal position in the Tulsa Philharmonic Orchestra where he served as principal violist from 1991 to 2003. In 2007, Jeff earned his Masters of Science degree from the University of Tulsa after having returned to school to study speech language pathology.

He currently works as a Speech Language Pathologist in a skilled nursing facility in addition to serving as principal violist for the Tulsa Symphony Orchestra, Tulsa Opera and Tulsa Ballet. Jeff performs with his wife, harpist Jill Wiebe, as the Appassionata Duo. The duo performs everything from Beatles to Beethoven and launched their own successful series, The Cocktail Concert Series, in 2012.

In his very limited spare time, Jeff loves to cook, talk about food, learn about wine, exchange deep thoughts with his son Ben and explore the world with his wife and daughter Clara.