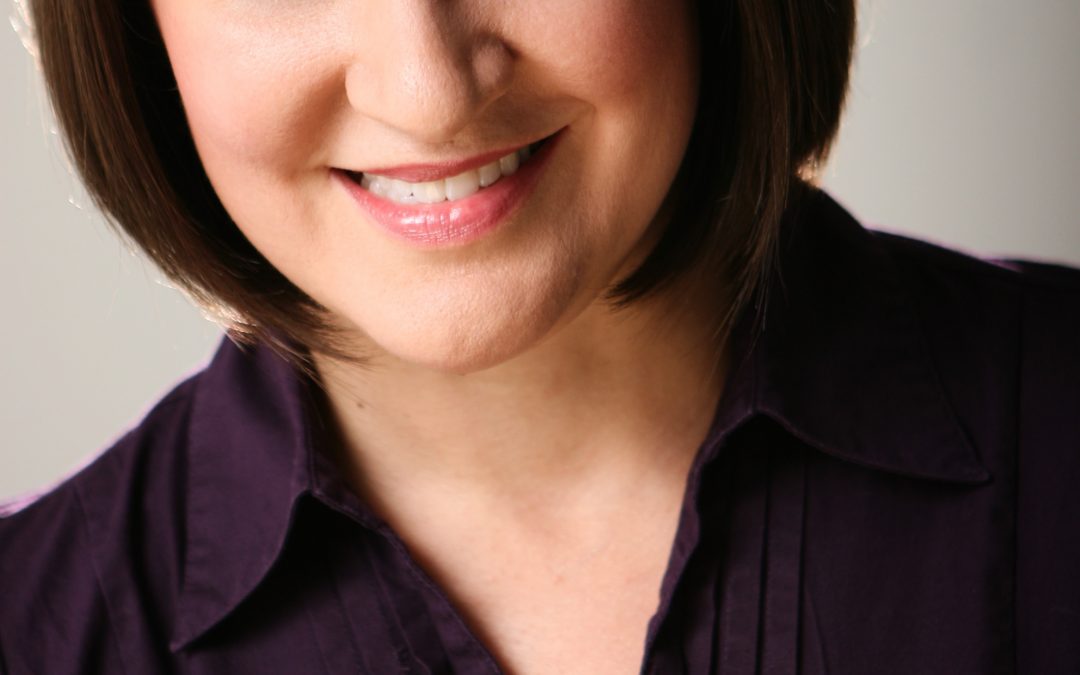 Tulsa Chorale is thrilled to announce the addition of Cathy Venable as its new accompanist. Cathy was the Tulsa Oratorio Chorus Accompanist from the second year of its existence in 1992 until she moved to NYC in January of 2003.

“I’m so happy to be back with the group under its new name and new leader!” Cathy says.

A native Tulsan, Cathy has been touring the nation since 2015. She was Associate Conductor of The Sound of Music national tour, Keyboard One/Assistant Conductor of The Phantom of the Opera national tour, and when the pandemic shut down the theater industry, Cathy was Associate Conductor of the national tour of the Disney musical Frozen. Cathy has served as rehearsal pianist and/or pit pianist for the Broadway productions of Cinderella, Aladdin, Evita, The Light in the Piazza, Curtains, Sondheim on Sondheim, Les Miserables, The Visit, Wonderful Town, Beauty and the Beast, The Apple Tree, How the Grinch Stole Christmas, Anything Goes, as well as The Radio City Music Hall Christmas Spectacular, My Fair Lady with the New York Philharmonic and Casino Paradise at Jazz at Lincoln Center. She was the Solo Pianist/Music Director for the Vineyard Theater’s off-Broadway premiere of The Landing by John Kander, starring David Hyde Pierce. Cathy made her Carnegie/Weill Hall debut in 2008 accompanying tenor Brian Cheney. In 2012, she performed again at Carnegie/Weill Hall with pianist Steven Ryan, in the American premiere of Robin Holloway’s Gilded Goldbergs for two pianos. Cathy has been a Staff Pianist for the American Institute of Musical Studies in Graz, Austria, The Institute for Vocal Studies in Paris, Yale University Graduate Opera Program, Hartt School of Music, NYU, NJCU, Light Opera Oklahoma, Salt Marsh Opera Connecticut, and Mobile, Alabama Opera. Before moving to New York City in 2003, Cathy was a Staff Accompanist for the University of Tulsa, a pianist with the Tulsa Philharmonic and accompanist for the Tulsa Oratorio Chorus. As a mezzo-soprano, Cathy has appeared as vocal soloist with the Tulsa Philharmonic, The Tulsa Signature Symphony, the Tulsa Oratorio Chorus, the Council Oak Men’s Chorale of Tulsa, Boston Avenue Methodist Church Chancel Choir in Tulsa, Amore Opera NYC (as Buttercup in H.M.S. Pinafore), St. Bartholomew’s Episcopal Church Choir in New York City, Church of the Incarnation Choir in New York City and the What a Neighborhood New Composers Series in New York City. Her theater credits in the Tulsa area include Maria in The Sound of Music, Sarah Brown in Guys and Dolls, Guenevere in Camelot, and Winnifred in Once Upon a Mattress. Cathy received her Bachelor’s Degree in Piano Performance from Northwestern University and her Master’s Degree in Accompanying from the Cincinnati Conservatory of Music. Cathy is the pianist/organist for Harvard Avenue Christian Church in Tulsa, OK.

“It is a thrill to welcome Cathy, and to welcome her “back” to the Tulsa Chorale,” says Dr. Tim Sharp, Artistic Director/Conductor. Our artistic team is very strong with Cathy’s collaboration, and I really look forward to making music with her and to leading our ensemble with her.”