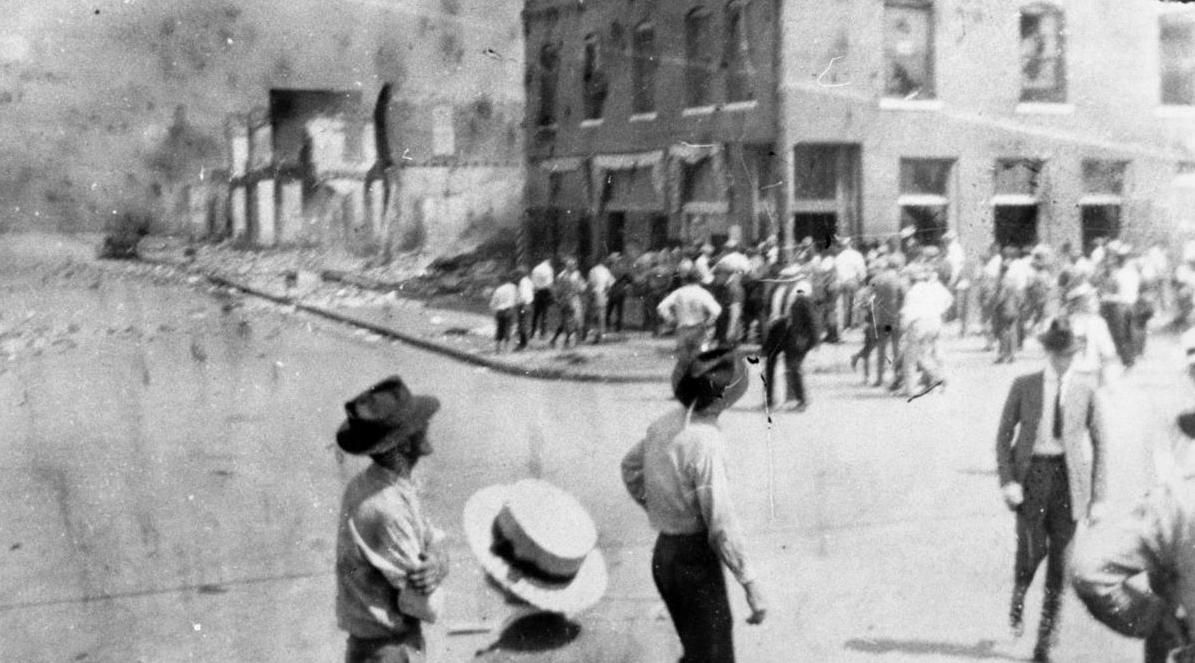 Tulsa Chorale remembers the historic Tulsa Race Massacre’s 100th anniversary in collaboration with Booker T. Washington High School choirs performing Karl Jenkins’ “The Armed Man: A Mass for Peace.” In addition to extracts from the Latin Mass, the text for “The Armed Man: A Mass for Peace” incorporates words from historical and religious sources, including the Islamic call to prayer, the Bible and the Mahabharata. Writers whose words appear in the work include Rudyard Kipling, Alfred Lord Tennyson, and Sankichi Toge, who survived the Hiroshima bombing but died some years later of leukemia.

In partnership with the 1921 Tulsa Race Massacre Centennial Commission. Tulsa Chorale is grateful for the Commission’s support of this event through a generous grant from the Commemorative Grants Program. 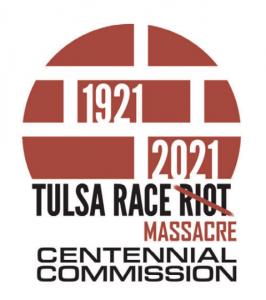